The 2 ways to lower fuel prices 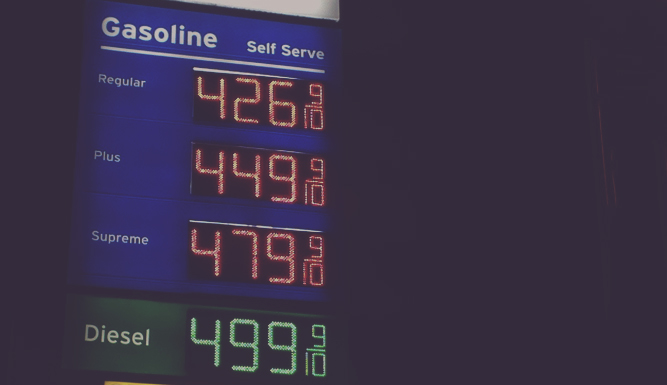 I have long said to end high oil prices we need one of two things, or both. It seems that the proposition of both is now occurring, and thus we’re seeing some of the lowest oil prices in history.

The first step to lower prices is less demand. The oil industry is unique in that several opposing nation states have sought and benefited from the development, exploration, production, transportation, and international sale of oil and gas. What this translates into is a global strategy of contracts, supply logistics, and refineries capable of producing a viable product from differing sources of crude oil. Also, here in the US, the shift in the last 10 years has been toward more fuel efficient automobiles. Many popular models now get over 35 mpg. And so with the US reputation toward fuel economy, so goes the world. This is dependent on manufacturing economies ongoing investment and their need to have reliable sources of energy for transportation. For most parts of the world, this translates into having fossil fuels to power their cars, buses, trucks, and even trains. Now with more fuel-efficient vehicles worldwide, there is less of a demand for the same miles traveled.

The second caveat to lower fuel cost was the advent and acceptance of electric autos. I always believed that when the average American sees one in every ten cars on the road as an electric car, then lower prices will follow. Why? Because fuel manufacturers are keenly aware of the likelihood that a way of life they’re accustomed to is in danger of extinction. Battery power has come a long way in the last decade and companies like Toyota, Chevrolet, and Ford are seeing an advantage in mass production of electric vehicles. Not necessarily in the initial engineering and manufacturing costs, but certainly as an investment in the future and enhancing technologies that further the US MPG goals for manufacturers into the next decade. Also, companies like Tesla are reaching for a new customer base and future models should come that are reduced in cost and feature further range, shorter charge times, and longer battery life. Coupled with tax advantages and incentives, owning an electric powered car is becoming less of a head turning experience, it’s becoming commonplace; enough to worry big oil companies who would rather you buy a large SUV or muscle car. Of course, the problem there is Tesla already thought of that.